Clare Speller began her current practice as recently as July 2018 as has produced no less than forty detailed and intricate works as well as larger pieces, but the idea she wanted to follow, had been germinating for several years.

Prior to this she was involved in filmmaking, installation, drawings and sculptural work – the latter leading to a change in direction.

Around 2008, the artist began drawing figurative motifs with china marker on canvas adhered to wooden board. She preferred this medium initially, because of the rigidity of the surface. The work has since developed into a more abstract style and, although is on first impression painting or collage, Speller imagines this more as a constrained form of sculpture due to the unique process she employs. 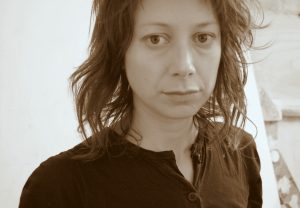 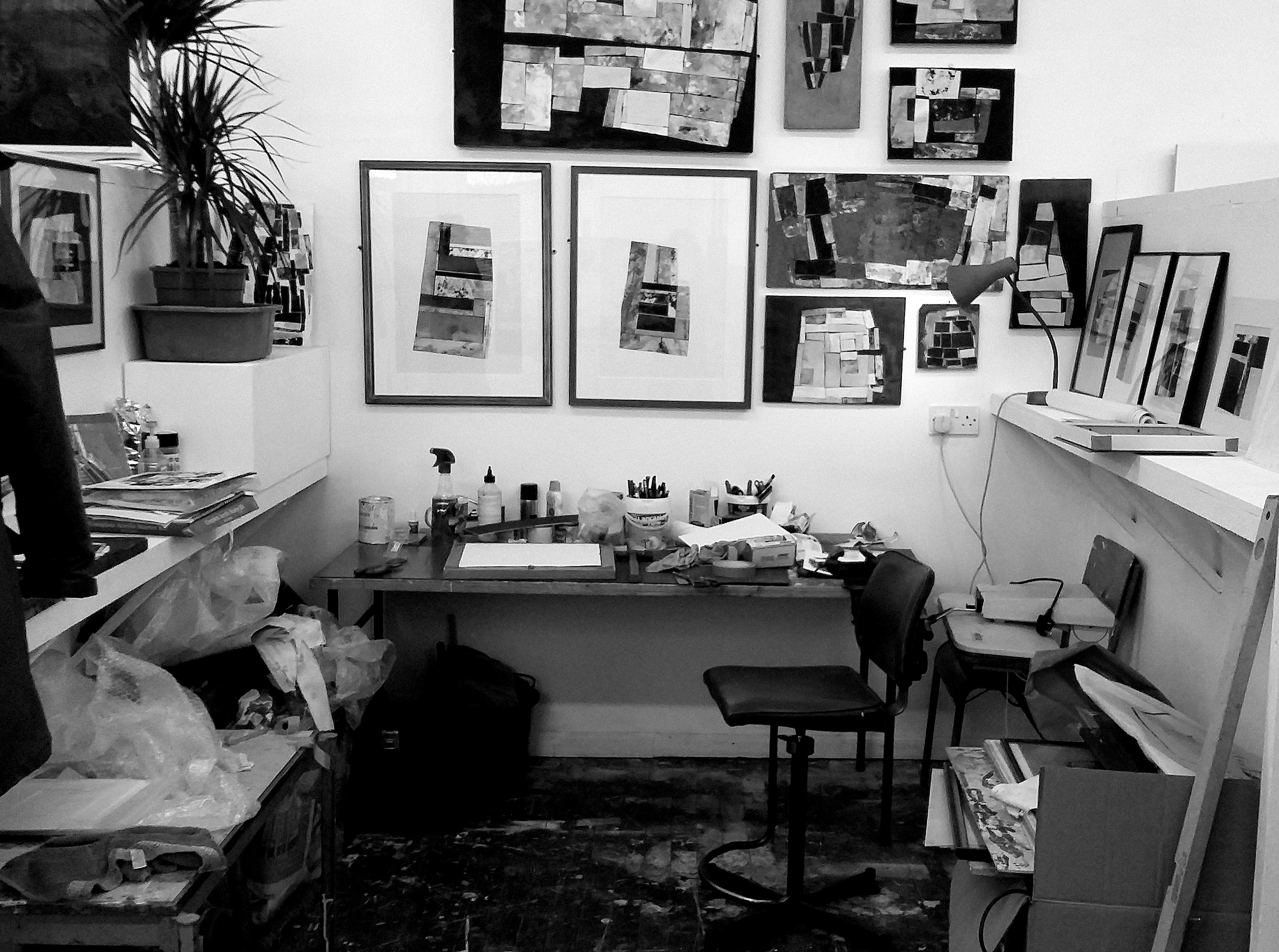